Tricksy fairies are out to play! How many can you catch before winter is over?

It’s Fairy Season! The Goblin Chiefs (the players) order their Goblin flunkies into the forest to catch Fairies across the four seasons, and shake out their Fairy dust to make a wicked winter brew! Herd Fairies into Swarms and use Goblins to trick and trap them. Lure in the mighty Royal Fairies to free their flighty Fairy friends, then catch them too! The Chief who catches the most Fairies wins. 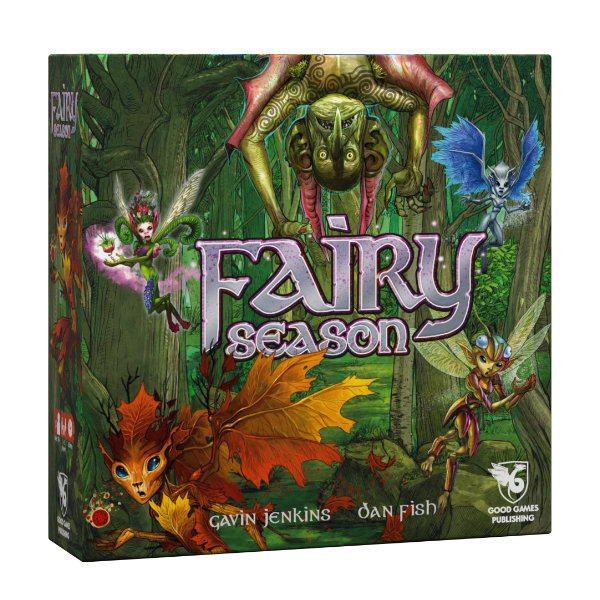 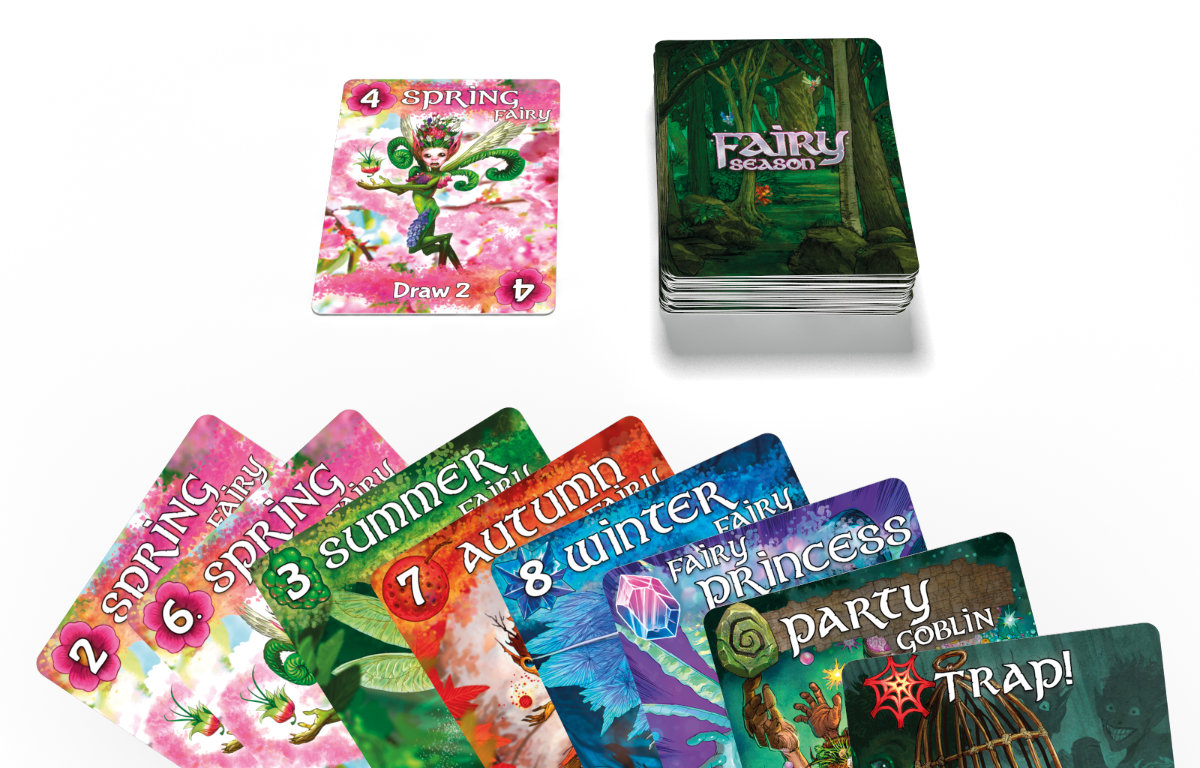 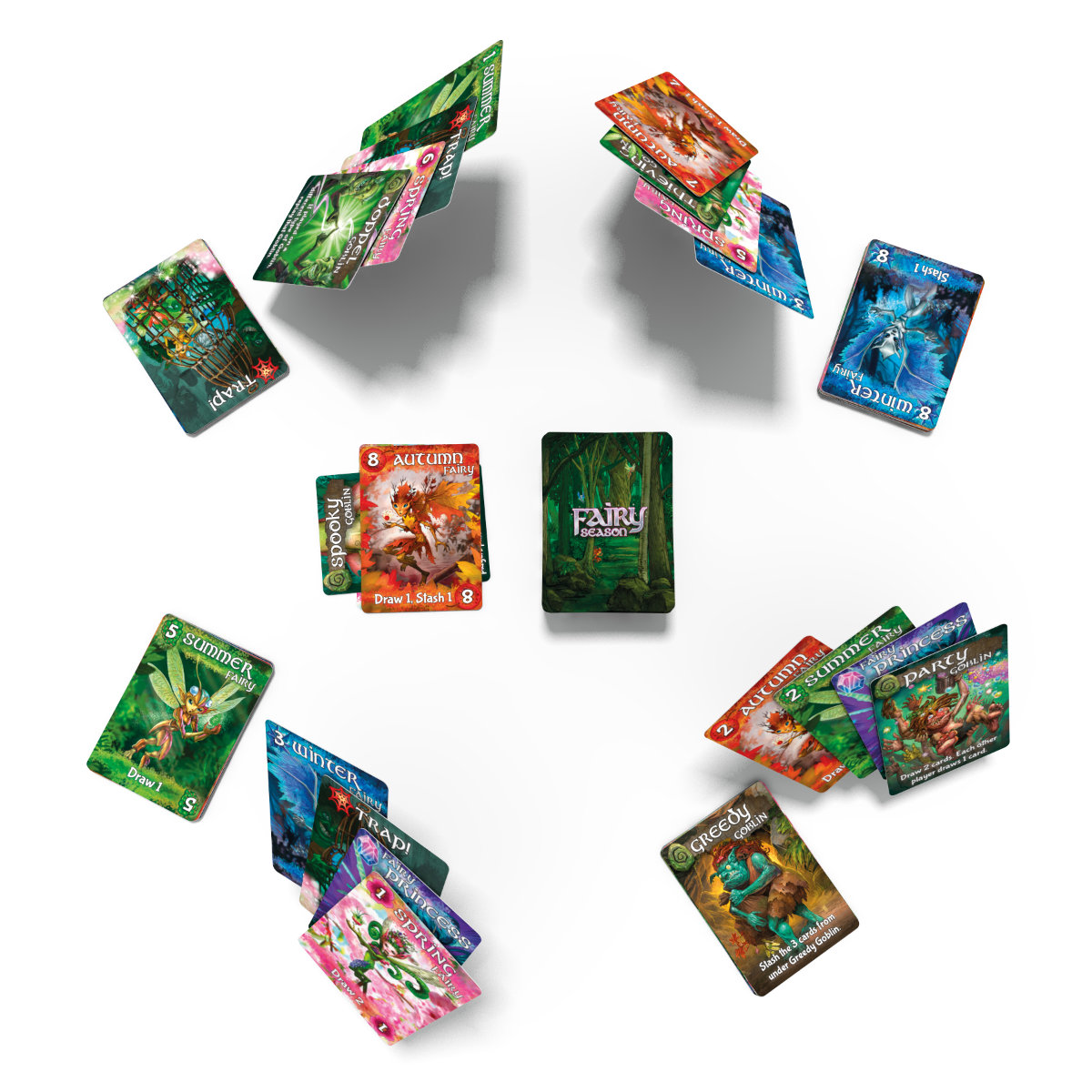 Download these gallery images as a zipped archive (zip 7MB)